Missouri Supreme Court Rules in Favor of Voters in Medicaid

The Missouri Supreme Court on July 22 unanimously upheld the validity of a state constitutional provision expanding Medicaid eligibility and said services must be provided to the expanded population under the state budget recently enacted by lawmakers. The high court remanded the case back to the trial judge, who had ruled the other way, to determine how the implementation of Medicaid expansion should proceed.

Under the new constitutional provision, an estimated 275,000 more Missourians are eligible for the program. Expansion is expected to bring about $1.4 billion in additional federal Medicaid spending into the state for the current fiscal year, plus secure Missouri another $1.5 billion under the latest federal COVID-19 relief package.

The Supreme Court said the Medicaid expansion amendment, which was placed on the August 2020 ballot via an initiative petition, does not directly or indirectly appropriate money and, therefore, didn’t violate a prohibition against appropriating funds by initiative contained in Article III, Section 51 of the Missouri Constitution. While the Republican-controlled legislature didn’t specifically fund Medicaid expansion, the court noted it did fund the overall Medicaid program with no exclusions for the expanded population. As a result, the court said the state Department of Social Services must begin enrolling that population. The high court remanded the case back to the trial judge, who had ruled the other way, to determine how the implementation of Medicaid expansion should proceed.

We are happy to be back in action with our signature event featuring our dinner and awards program with special remarks from Congressman Emanuel Cleaver, Kansas City Mayor Quinton Lucas, Congressman Ted Lieu (CA), Congressman Adam Schiff (CA) and others. 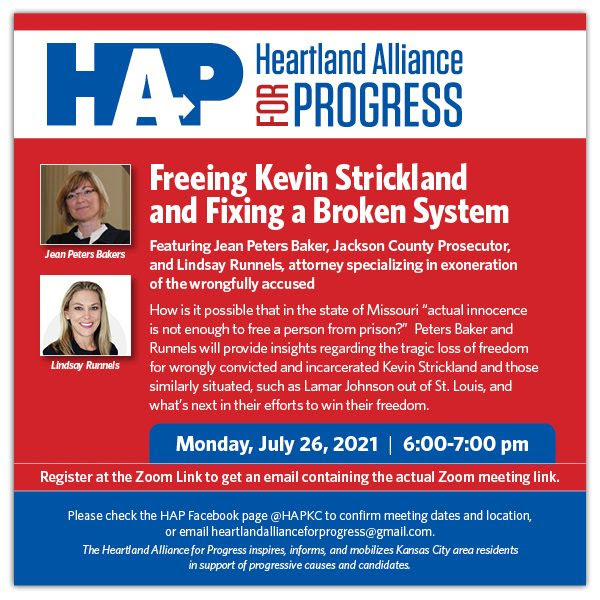 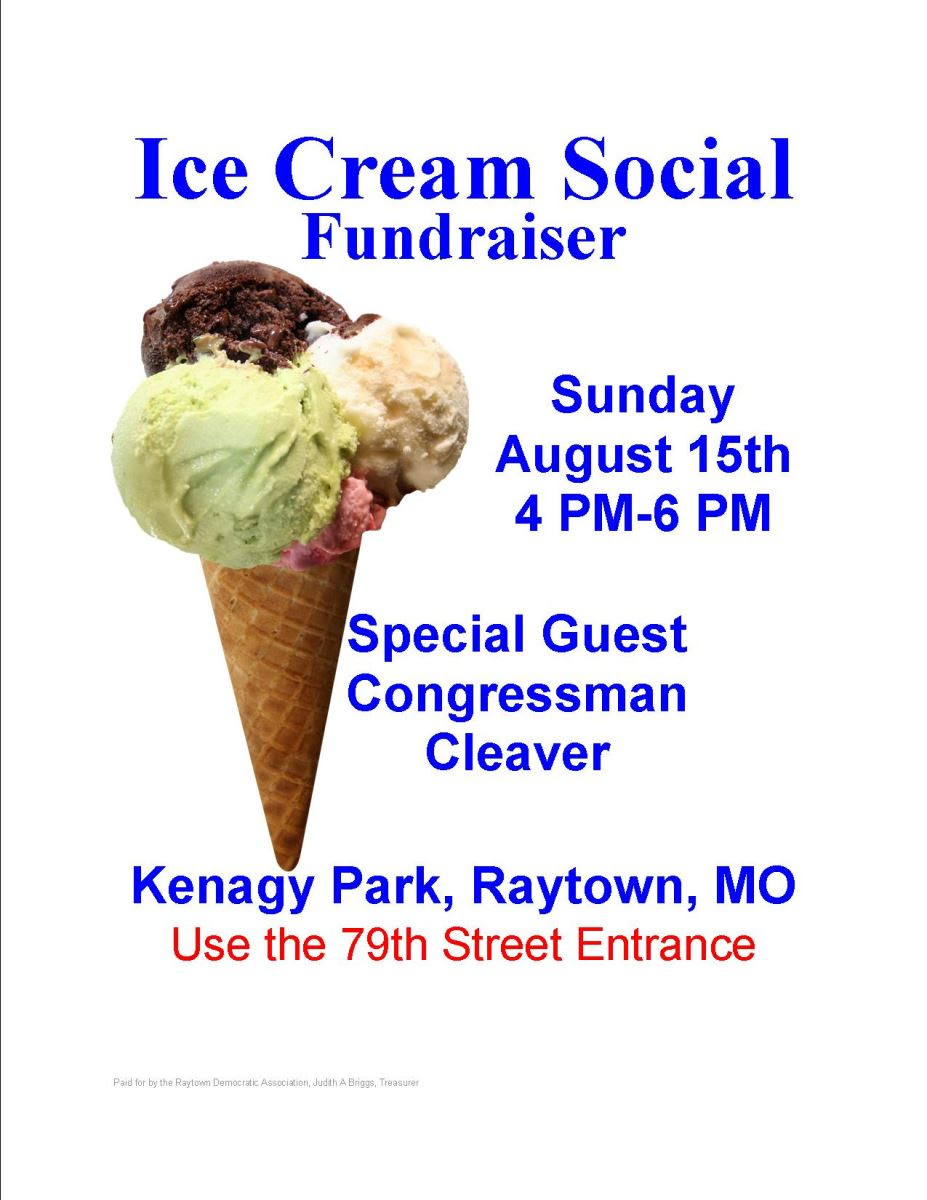